So what is this about

Well I made it across the North Sea to start a life in the UK.
Took about the better part of a year to get this sorted, and while being frustrated I made this blog to vent my frustration.
So you will find here pictures, video's and snippets of my adventure in the UK. Knowing myself I will always end up in some sort of interesting situation :D

Peeps who have visited 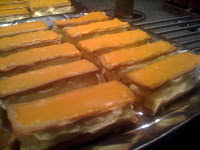 Why no title? Well I couldn't think of one fitting this post. I could start off with something along the lines of 'AWESOME QUEENS DAY 2009!!!' But after yesterday it was not as festive as one would expect it to be.
For those who have not caught up with the news, yesterday a 38 year old male drove intentionally through the crowd who was watching the Royal Family go by, in an attempt to their lives.
Fortunately they did not get injured - however a lot of innocent people did. The current situation is 5 people dead and the idiot who did it dead as well. Watching the Dutch news in the UK is proving to be a bit of a challenge at times - but there is a steady flow of information from other sites.
In my opinion Queens day have lost it's innocence - we always could get very close to the Royal family when they participated in Queens day activities. I even got to shake hands with the Queen when I was a toddler - she visited the city I lived in that year. I think only time will tell what will happen to Queens day, I hope it will stay the same old Dutch party that we all know and love, but I'm doubt full.
Hopefully there won't be any more deaths, two of the nine people who are still in the hospital are critically injured. Let's hope for the best..... 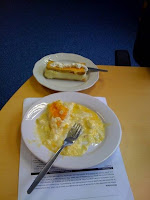 Now that mini image at the top is my attempt to make my own Tompoezen this year. So for the non-Dutchies a Tompoes is this: http://en.wikipedia.org/wiki/Tompouce
After my horrible attempt to make pastry cream on the 28th - I had better luck with a different recipe on the 29th. It actually was the proper solid stuff. One of my colleagues followed a different recipe this the result (no I'm not laughing....too loud). I did the pretty one in the back (^o^)
Besides all of this the move is going fine, despite the fact that there are boxes everywhere in the house now. I cannot wait to get rid of them and make the place look pretty again. I simply cannot live that way with boxes everywhere.
Today the IKEA furniture arrived adding to the boxcount, but hopefully we can work hard and get it all built this weekend! And I think I got the coolest officechair in the house 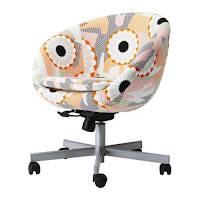